At the beginning of June 2022 in Chorzów, the rebuilt and renovated Silesian Planetarium – Silesian Science Park, was officially opened, in which three fields of science are popularized: astronomy, seismology and meteorology.

One of the elements of the Science Park is the only attraction in the country combining science and fun – a space flight station equipped with five rotating simulation platforms and a flight control center for 7 people. Additionally, each simulator has a VR interface with a content dedicated to this application. The space flight simulator at the Silesian Planetarium is a great marriage of hardware and software. Visitors are locked in large capsules (PS-2ROT3-150) designed to resemble the interior of futuristic rockets. The capsules are located in special holders that generate vibrations, rotational movement and the associated overloads. The passenger inside puts on the HTC Vive VR goggles, seeing in them a 3D animation created for the planetarium. In it, the rocket takes off straight from the Silesian Park, thanks to which we can see nearby attractions such as the Silesian Stadium or an amusement park. 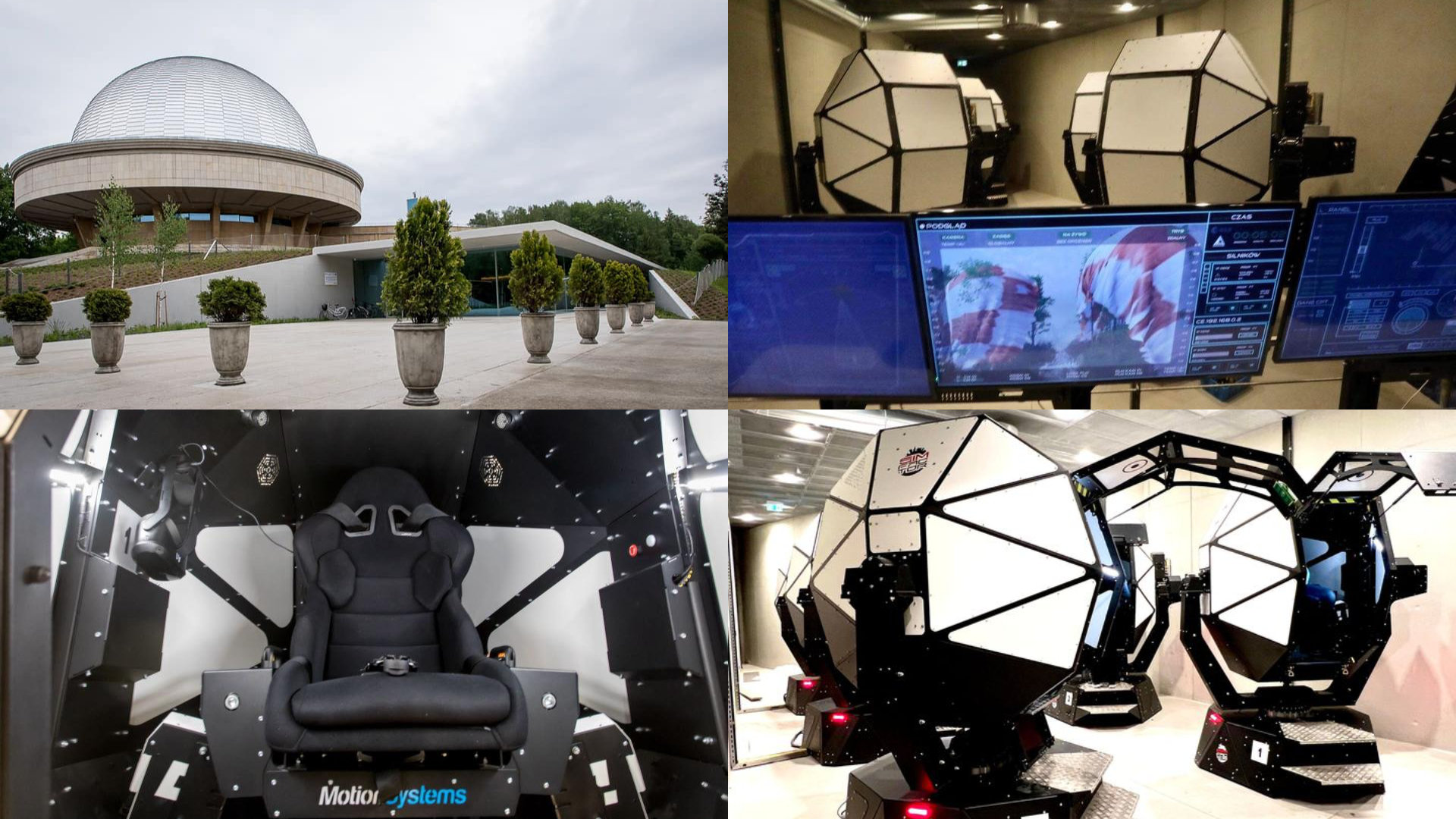 The PS-2ROT3-150 motion platforms, which were the basis for the construction of simulators, move in three directions and rotate in two axes, additionally perform rotational movement in relation to the vertical and horizontal axis. This gives users complete immersion. One space flight simulator can be used by one user at the same time, the flight control station was prepared for 7 people. The flight control center is modeled on the real control center and includes a console with monitors presenting the parameters of individual phases of flight. The console has built-in computer keyboards, printed start-up and emergency procedures. 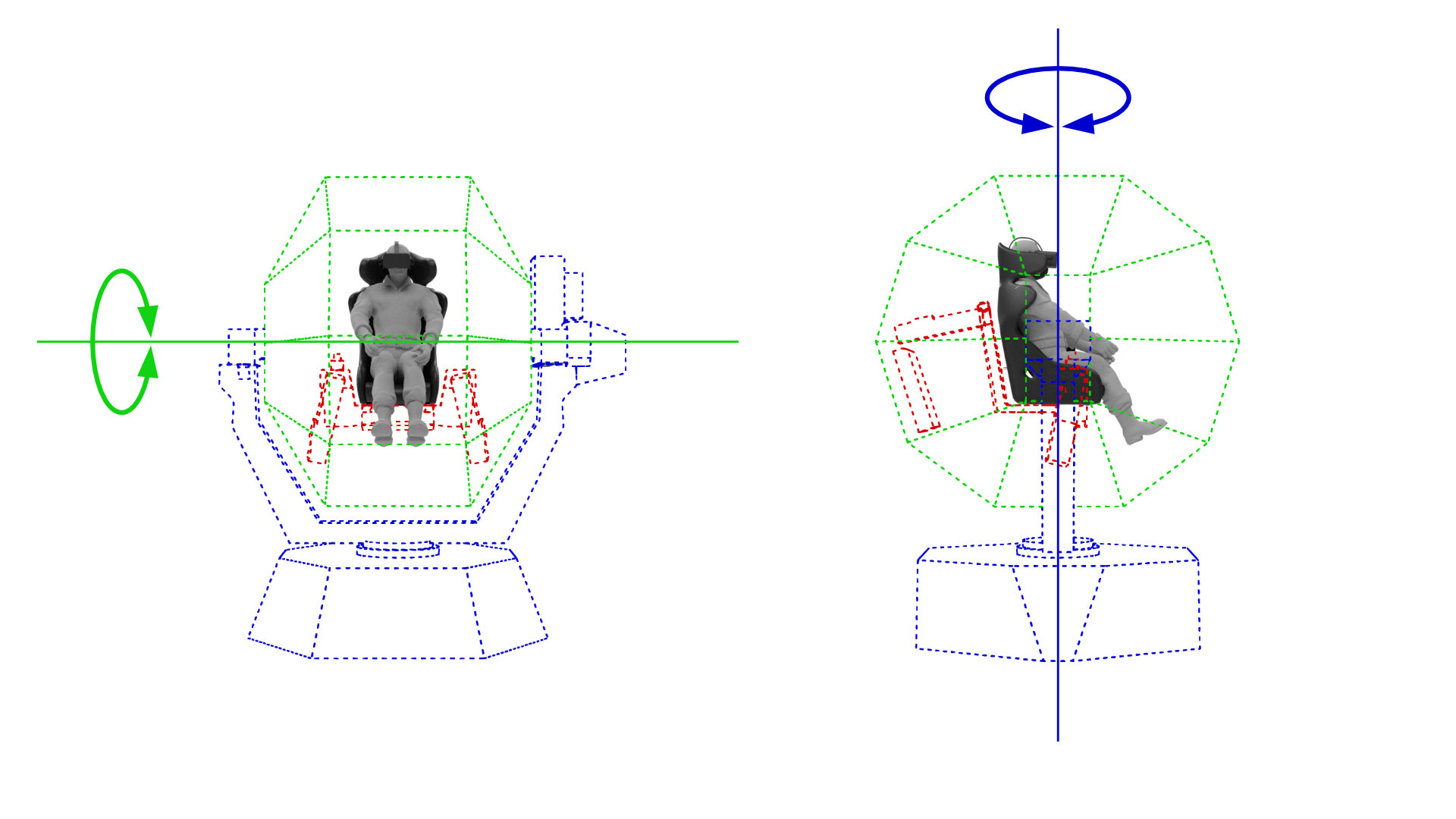 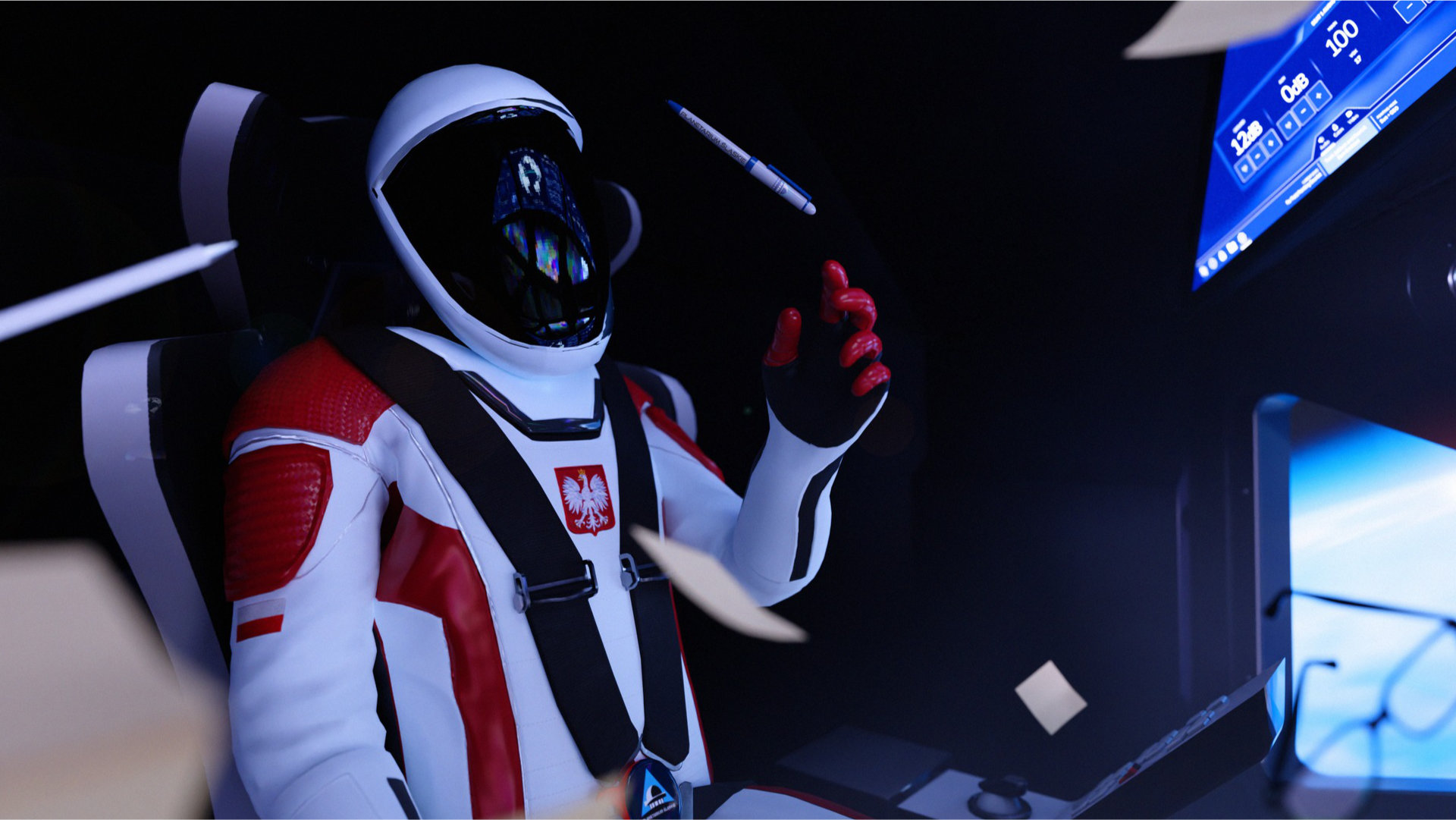 State of the art space simulators

The narrator who takes visitors on a cosmic VR journey is Jarosław Juszkiewicz – a popular radio journalist, whose voice we know very well, among others from Google navigation. The virtual environment provided by Sim Factor is unique, top quality and with many objects. Scenery such as the Silesian Park or the International Space Station look phenomenal. VR goggles complement what the capsule can provides. The feeling of breaking through the layers of the Earth’s atmosphere builds up the film’s tension. 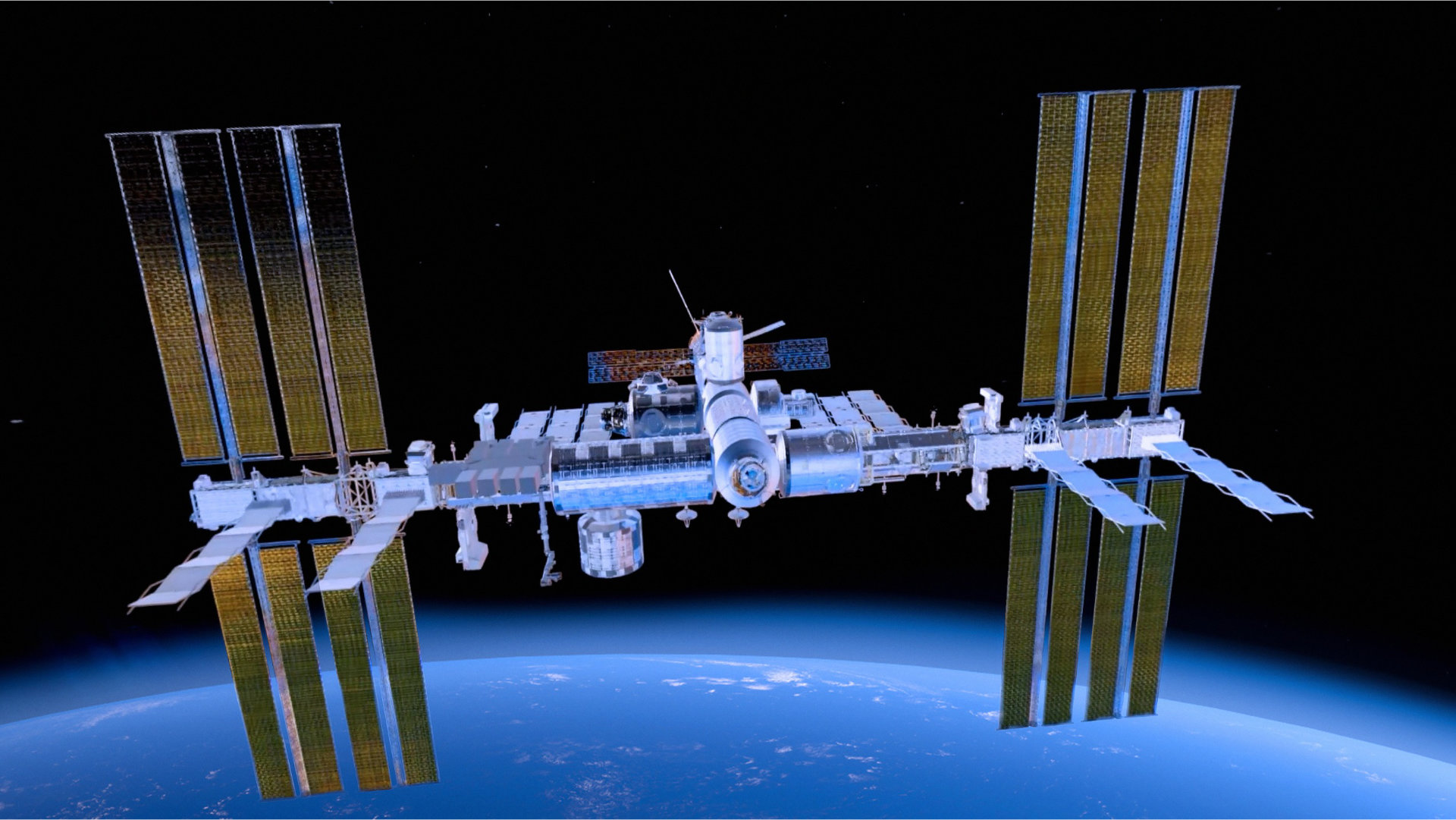 The devices were designed as for industrial purposes. The motion platforms will be used 10 hours a day, 7 days a week, this is why our motion systems are efficient and durable, and at the same time economical in terms of power consumption and maintenance and services. 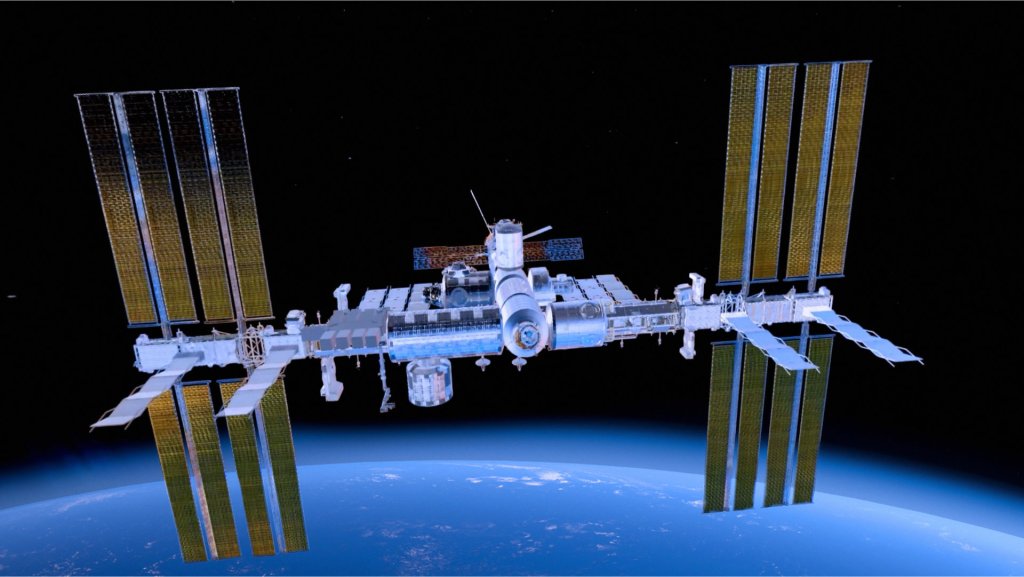 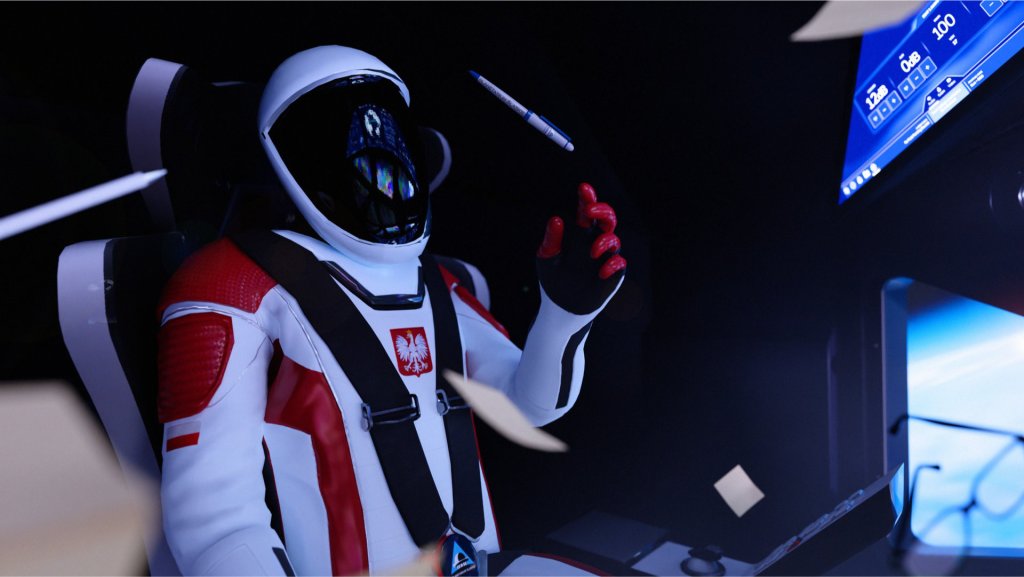 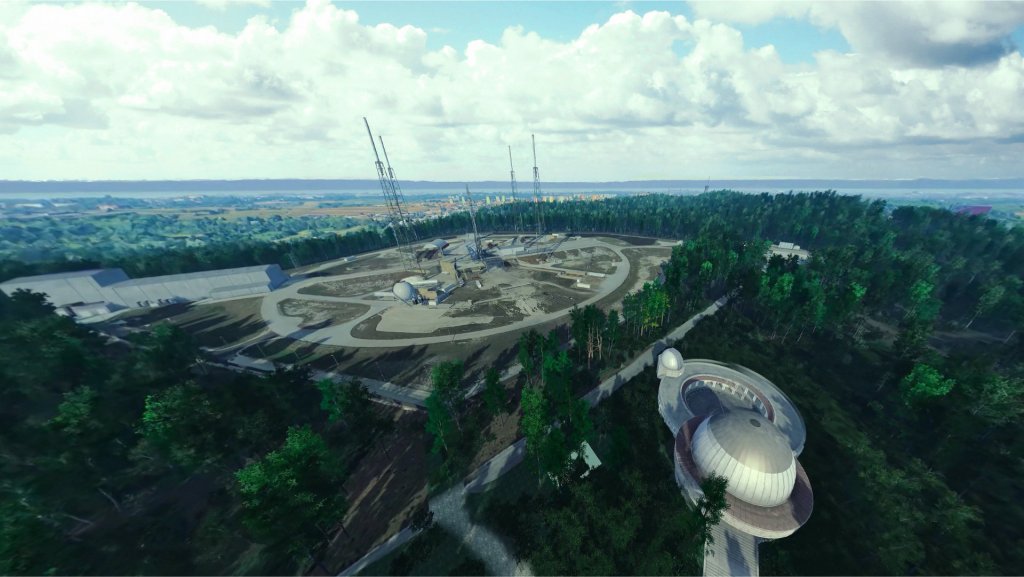 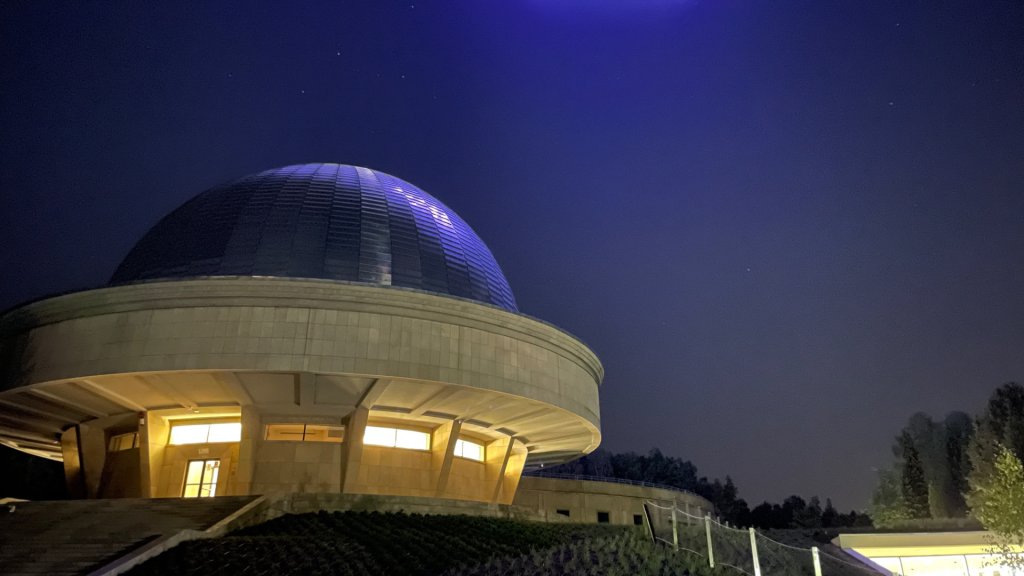 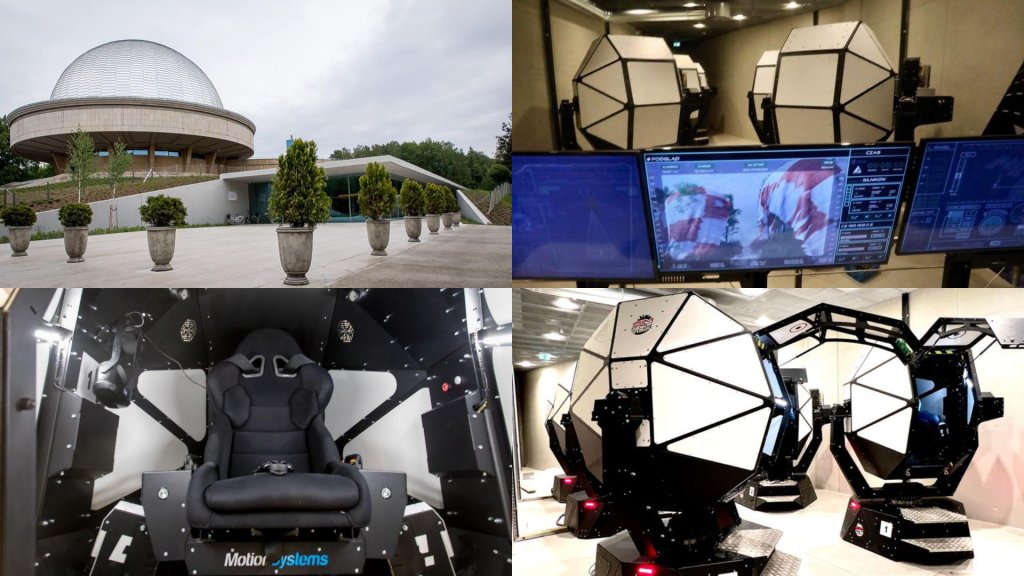 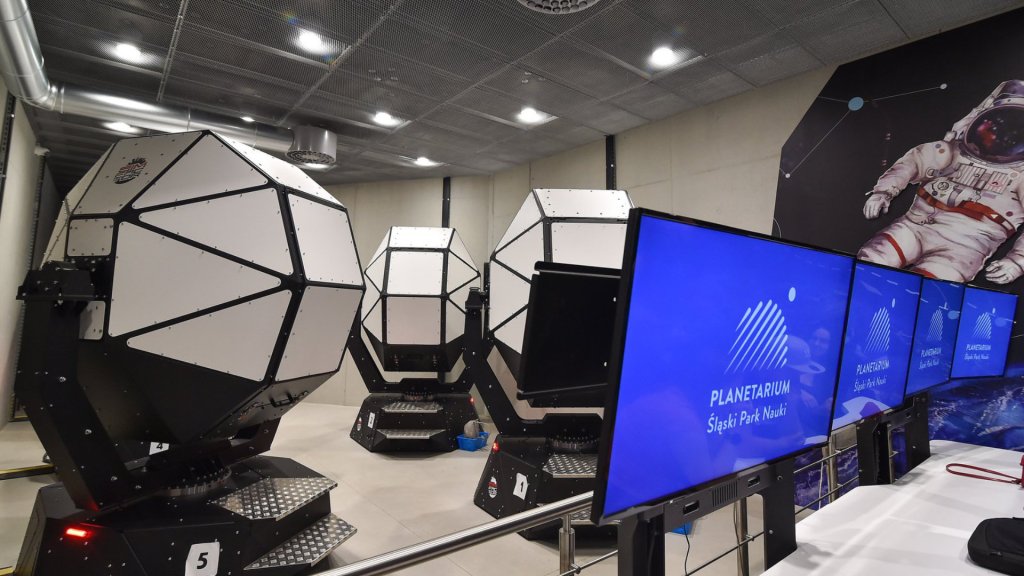 PS-2ROT3-150 is an original device dedicated for educational and entertainment purposes. Unlimited motion in two axes and additional 3DOF seat inside a cockpit allows to contribute the most advanced simulations such as space rocket launch or space travel. Thanks to two different motion platforms (2DOF + 3DOF ) it is a possible to carry out simulations in the highest quality such as rocket engines vibrations, plane turbulence or movements made with meteorite rain. Safe and spectacular solution does not only deliver a truly immersive experiences but it is an amazing educational tool as well.