The Local Science Center “Metal Inspirations” is a place where the young people can meet science and technology. In addition to cyclical educational workshops for children and youth, guests also have the opportunity to spend time pleasantly in special rooms for simulations. In the Center, visitors can use a unique flight simulator and two driving simulators in various configurations – a car, a forklift, an excavator, which are a faithful representation of real vehicles, designed with the most realistic and precise simulation in mind. The participant can prove himself in the role of an airplane pilot or a driver. The simulation guarantees unforgettable emotions that will remain in the memory for a long time.

The two 6DoF QS-S25 driving simulators are advanced devices designed for the most realistic and precise simulation. They allow guests to test themselves as a driver of a car moving along various routes and play the role of an excavator or forklift operator. Participants learn about the structure and operating principles of a specific simulator and acquire skills and habits of proper driving or operation of a given mechanism. Various car models are available for selection during the simulation, including Audi R8 V10 Plus, Ferrari 812 Superfast, Ford Mustang 2015, Lamborghini, Maserati, McLaren, Toyota TS040 Hybrid 2014 and many more.

The motion platforms include a bucket seats with adjustable positioning with seat belts, a steering wheels with a resistance generating system, manipulators for operating an excavator or forklift, a set of pedals, gear levers, handbrake levers, sound systems, PC computer, visualization system and VR goggles.

In this place, visitors can use also a unique flight simulator based on PS-3ROT-150 V2 motion platform The participants can prove himself in the role of an airplane pilot. The simulation guarantees unforgettable emotions that will remain in the memory for a long time. The flight simulator PS-3ROT-150 V2 uses 3 rotation axes (pitch, roll, yaw) with a comfortable and light cockpit, which can be quickly and easily equipped with peripherals suitable for a given application. The rotary motion platform is a high-quality, reconfigurable motion system adapted to both simulation with the use of a screen and VR glasses.

New technologies allow students to understand the laws of nature and to support those who display unique abilities. Through creative and interesting techniques and exercises included in the programs, teenagers can effectively develop, among others, the ability to think creatively and logically, remember, associate and concentrate attention. They educate perceptiveness and imagination and raise manual, cognitive and creative skills. 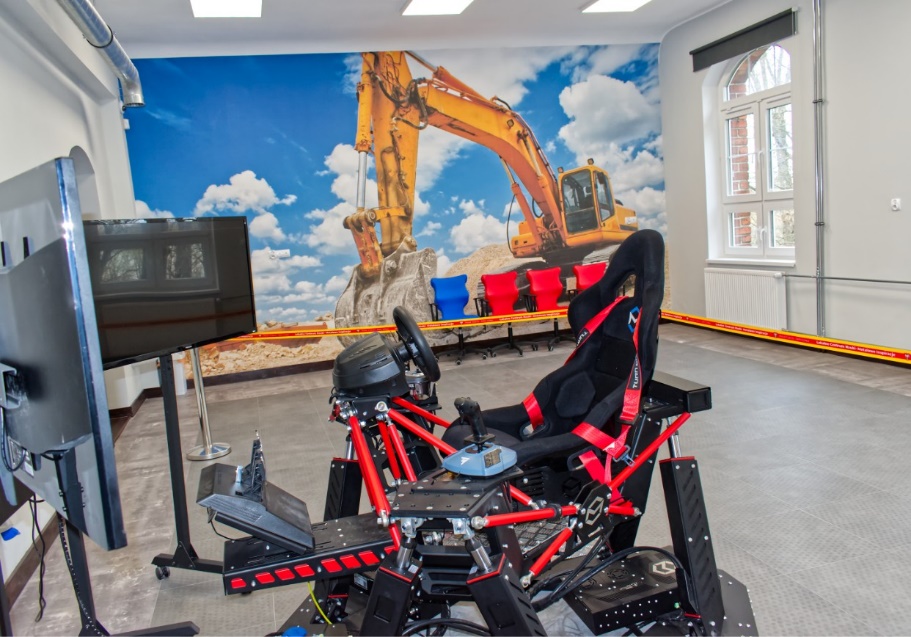 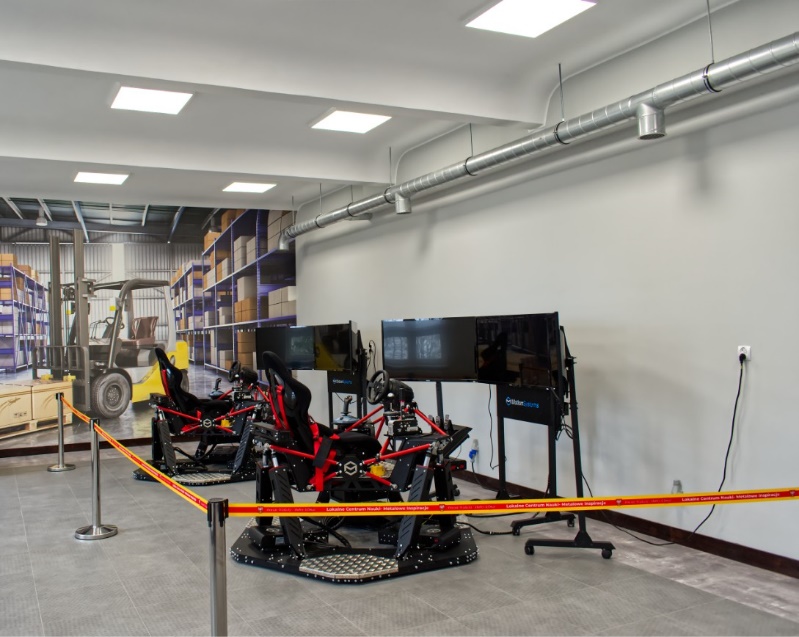 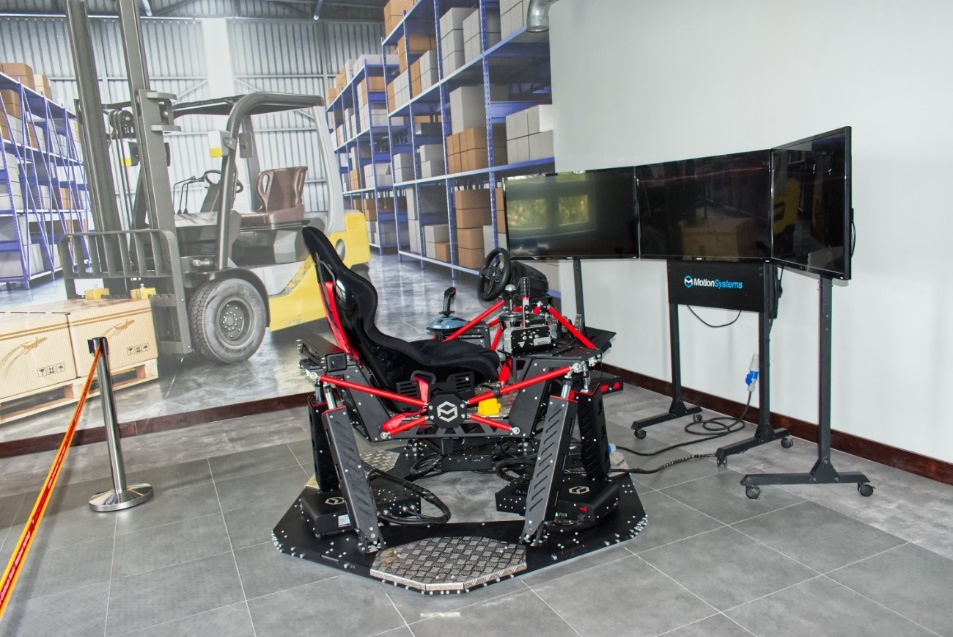 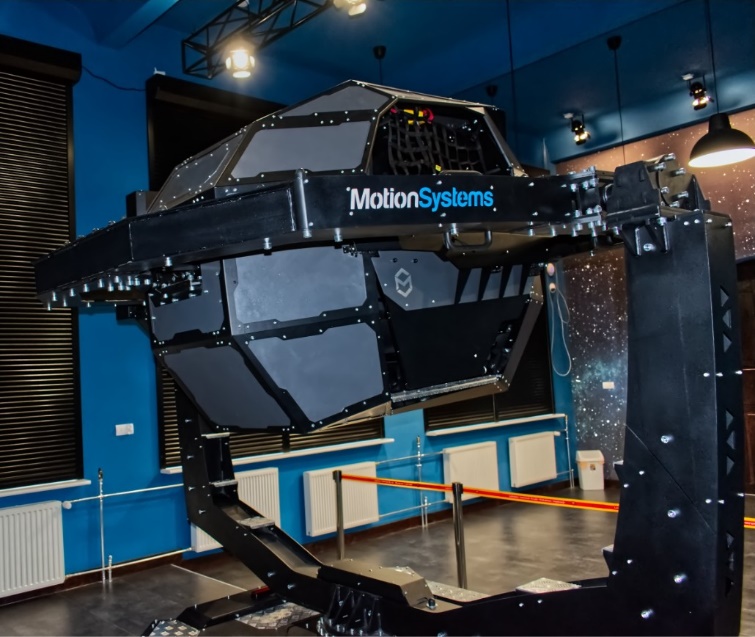 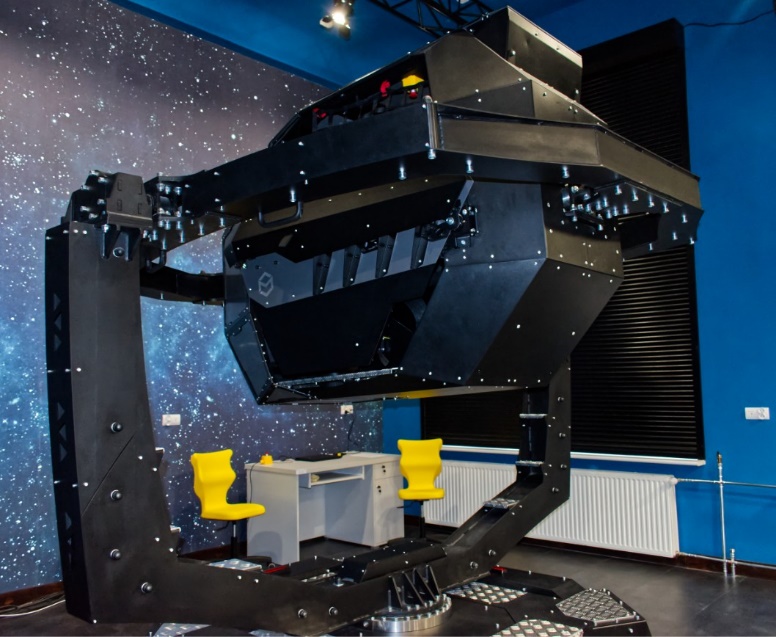 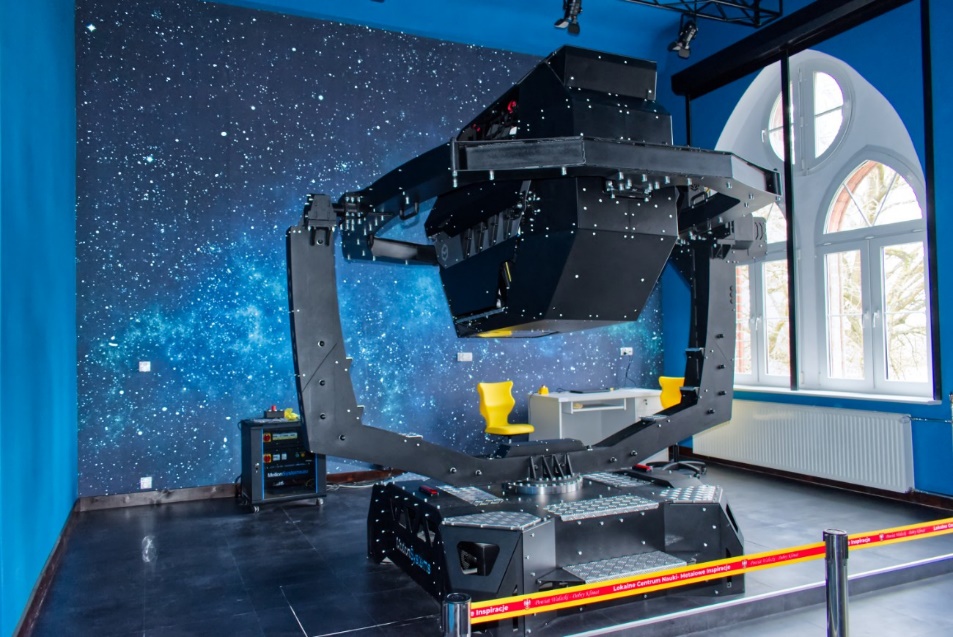 The PS-3ROT-150 V2 was designed to meet the most demanding professional’s needs. The aim was to create a motion platform with comfortable and lightweight cabin, which would be easy equipped in add-ons and accessories compatible with many flight applications.