A cutting-edge simulator of the medical compartment of an ambulance, which is located at the Medical Simulation Center in Międzyzdroje (Poland) is the most technologically advanced solutions that reflect the work of rescuers in an ambulance while driving. In addition, it is the first medical training center in the country belonging to an ambulance station.

In the Medical Simulation Center at the WSPR branch in Międzyzdroje, there are also modern “patient simulators” like a mobile trauma simulator, a patient rescue simulator, a birthing and auscultation simulator, as well as a pediatric and infant simulator. At the moment, they are the most perfect teaching tools for medical’s crews because of the highest fidelity.

All simulators are located in the premises of the Provincial Ambulance Station in Szczecin in the Międzyzdroje branch, and they are used to conducting training courses for both Polish and German groups of medical workers employed by the project partners.

The Ambulance Medical Compartment Simulator is the back of an ambulance equipped and looking exactly like a real ambulance. The ambulance was mounted on the PS-6TM-2500 motion platform with 6 degrees of freedom and a load capacity up to 2500 kg (5512 lb). The use of a motion system in the construction of the simulator made the rescuers inside feel as if they were driving a real ambulance. Also, thanks to the use of motion in the simulator, all road irregularities, bends or braking are clearly perceptible.

The training program with the use of simulators makes it possible to carry out exercises both with common diseases and with unusual situations during the patient’s transport to the hospital, without endangering the sick.

The rooms in which the simulators are located were additionally equipped with video and sound recording devices, which will allow for the analysis of the team’s conduct after the completion of the exercises. Paramedics from West Pomerania together with colleagues from Germany will train on the simulators. So far, about two thousand trainings in the field of medical simulation have been planned in the Center.

The entire project was carried out with the use of EU funds by several key Partners. The ambulance compartment simulator was provided by AUTO-FORM Sp. z o.o. and partner in sp.k. 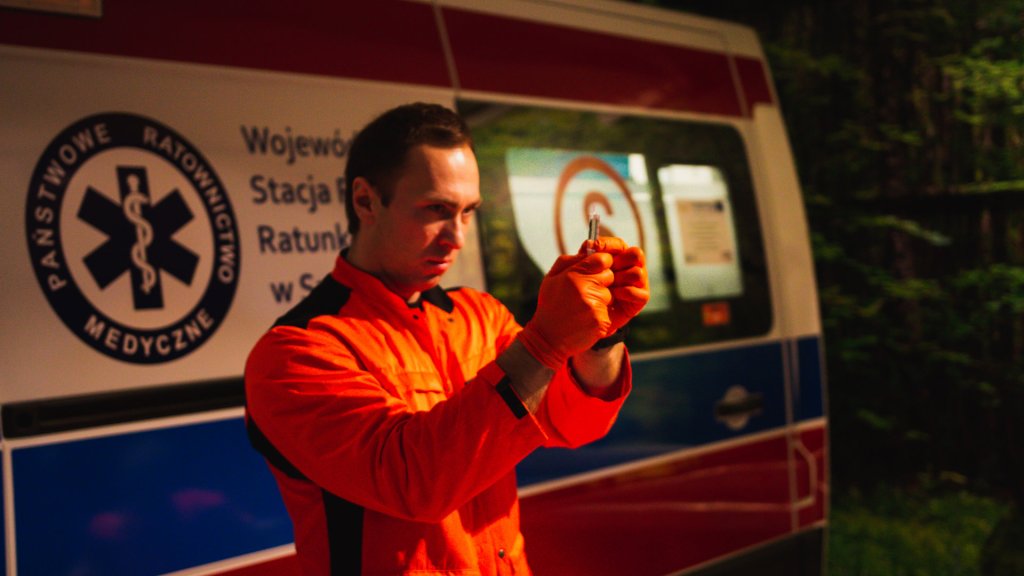 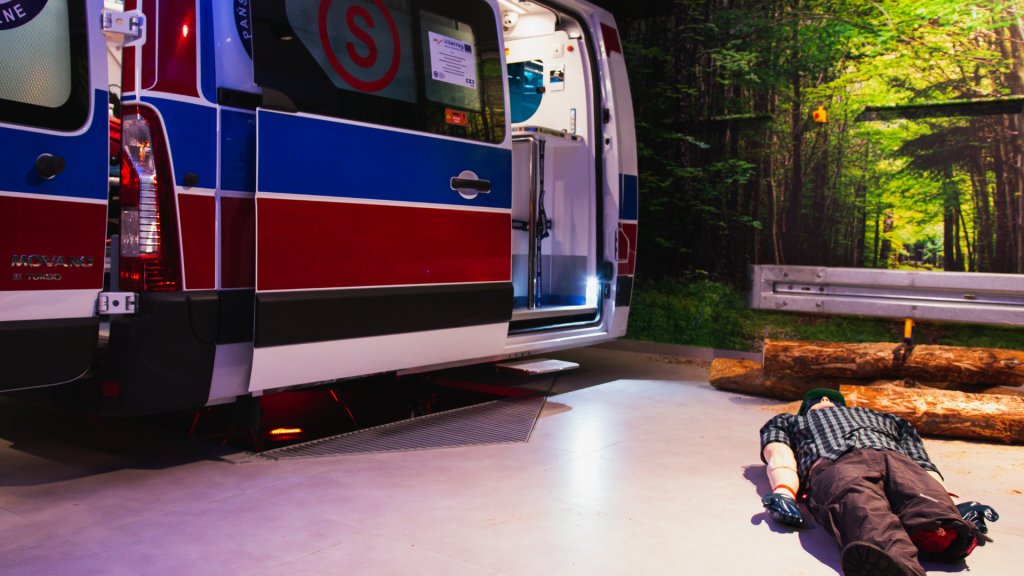 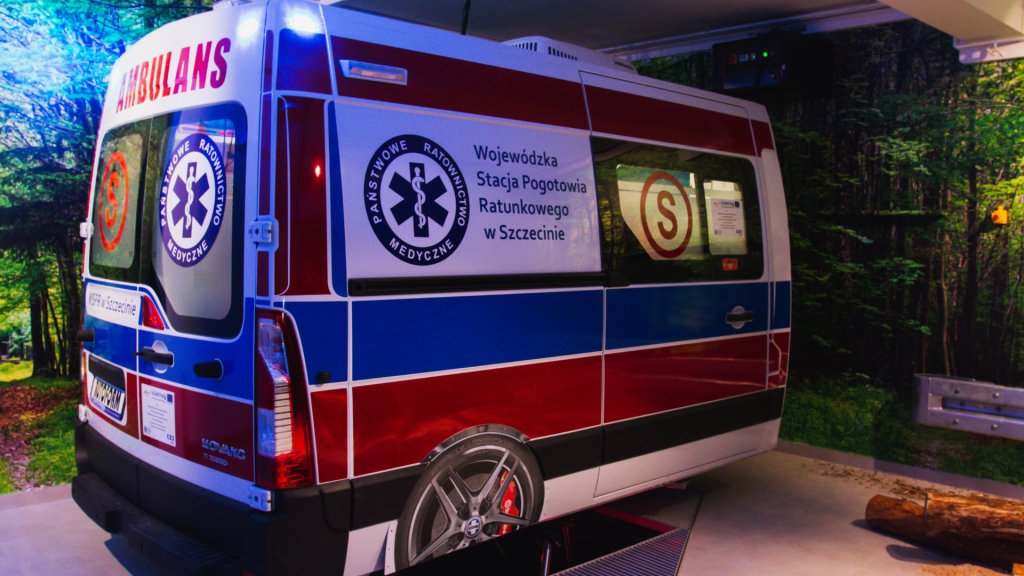 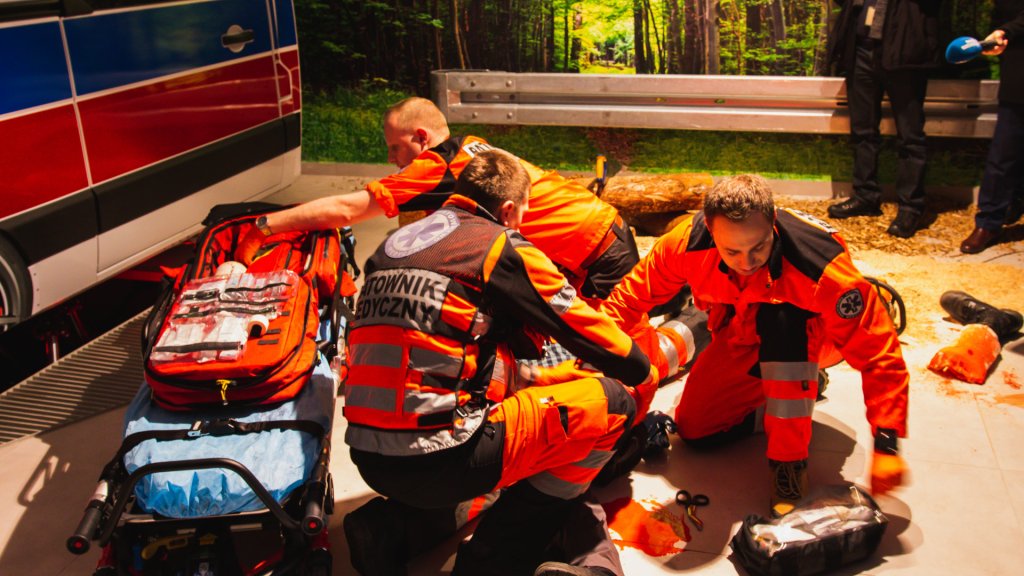 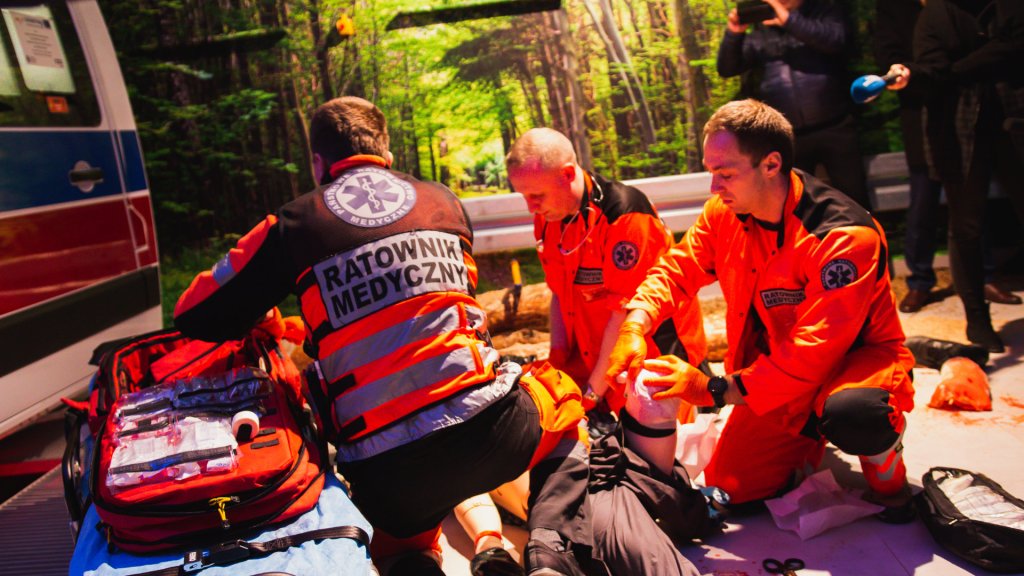 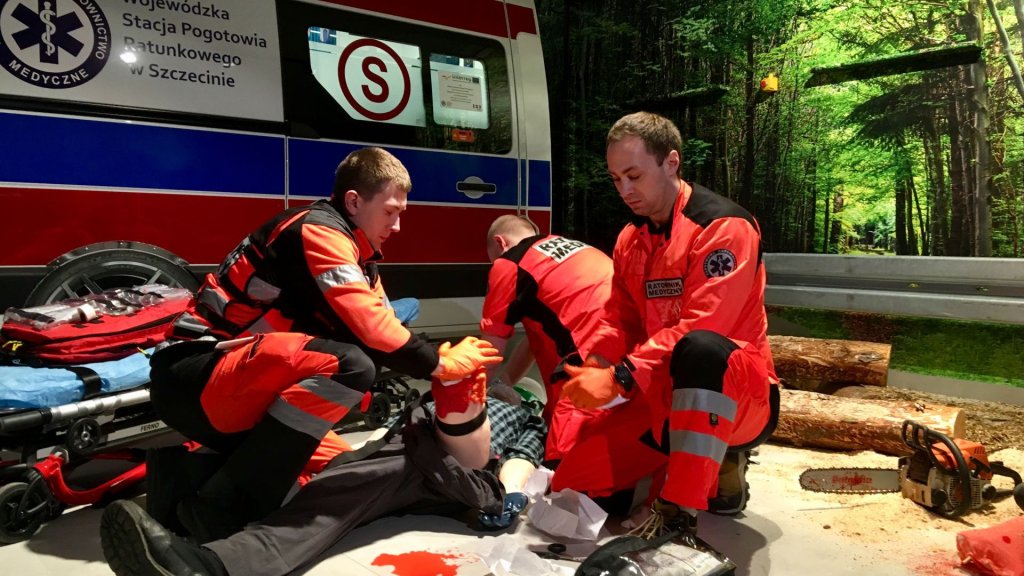 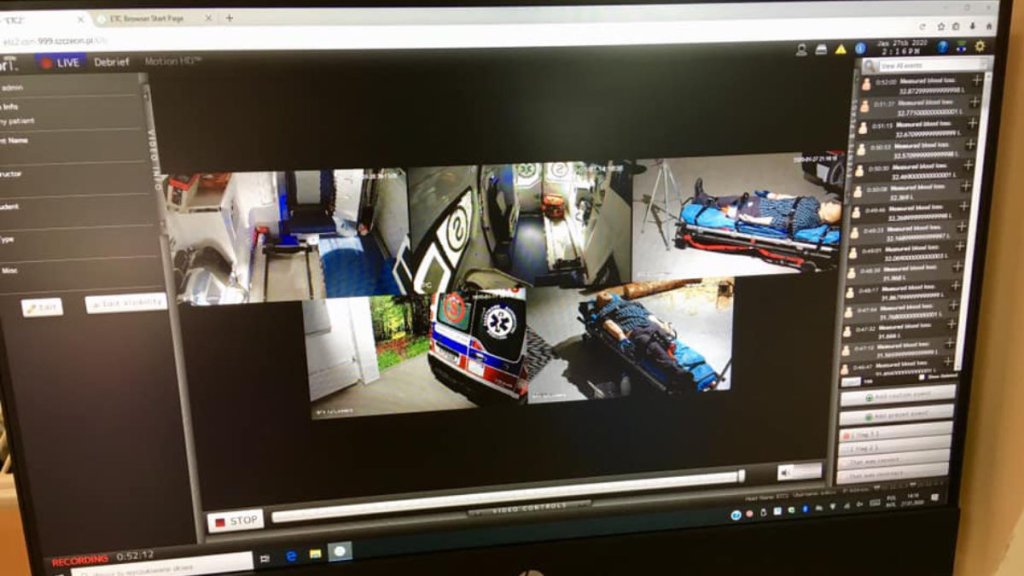 The PS-6TM- 2500 motion platform is the most popular products from the six degrees of freedom family, used in professional applications. Customers appreciate motion system for its reliability, extremely quiet operation and impressive performance. The proven and balanced design allows the motion platform to work flawlessly in the most difficult systems, dedicated as a motion base for big size cabin’s simulators used for education and training purposes.